How to split water lilies

Splitting a Water lily can seem like a daunting task, but with the tools and materials it can actually be a easy and stress free job.

The best time to split a waterlily is spring or early summer before the flowering season. This will cause the plant the minimal amount of stress possible and shouldn't prevent the flowering later on.

The tells for if a particular water lily could benefit from spliting;

- Growing out of/have split their container

- The density of lilypads is causing overcrowding.

- The spread has reached the mature spread for that variety.

The first thing you will need to do is to remove the rhizome (rootball) from the container and inspect where to cut. Each rhizome can be split several times as long as each section has a few new shoots.

Now, this is the tricky part…cut the rhizome.

Breadknives, sharp parts of a shovel or a saw, everyone has a preferred tool for splitting the tough rhizome and it really does depend on how confident you are to use a sharp tool, but as long as you can safely cut through the rhizome without damaging the sections then that’s all that matters. 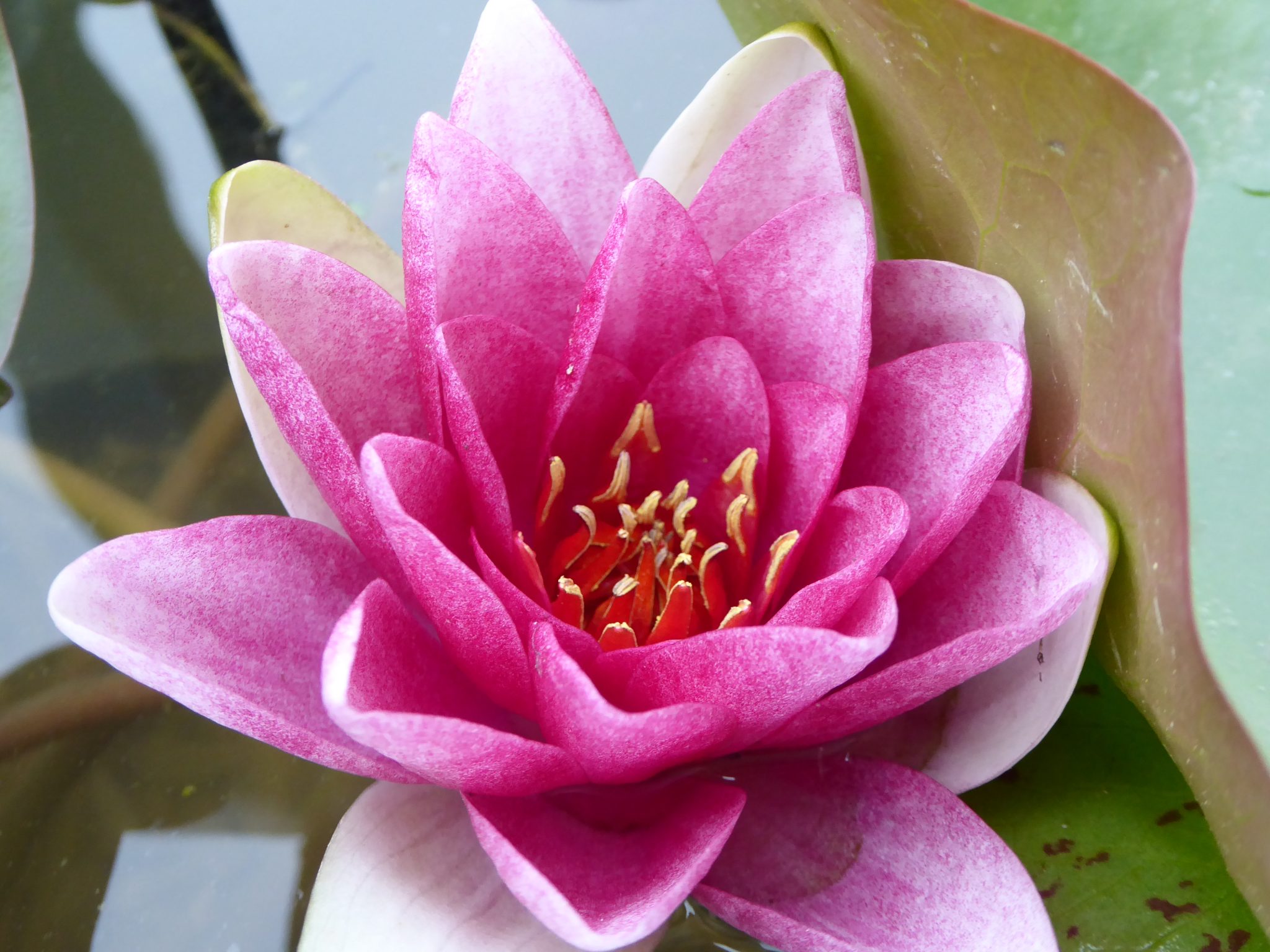 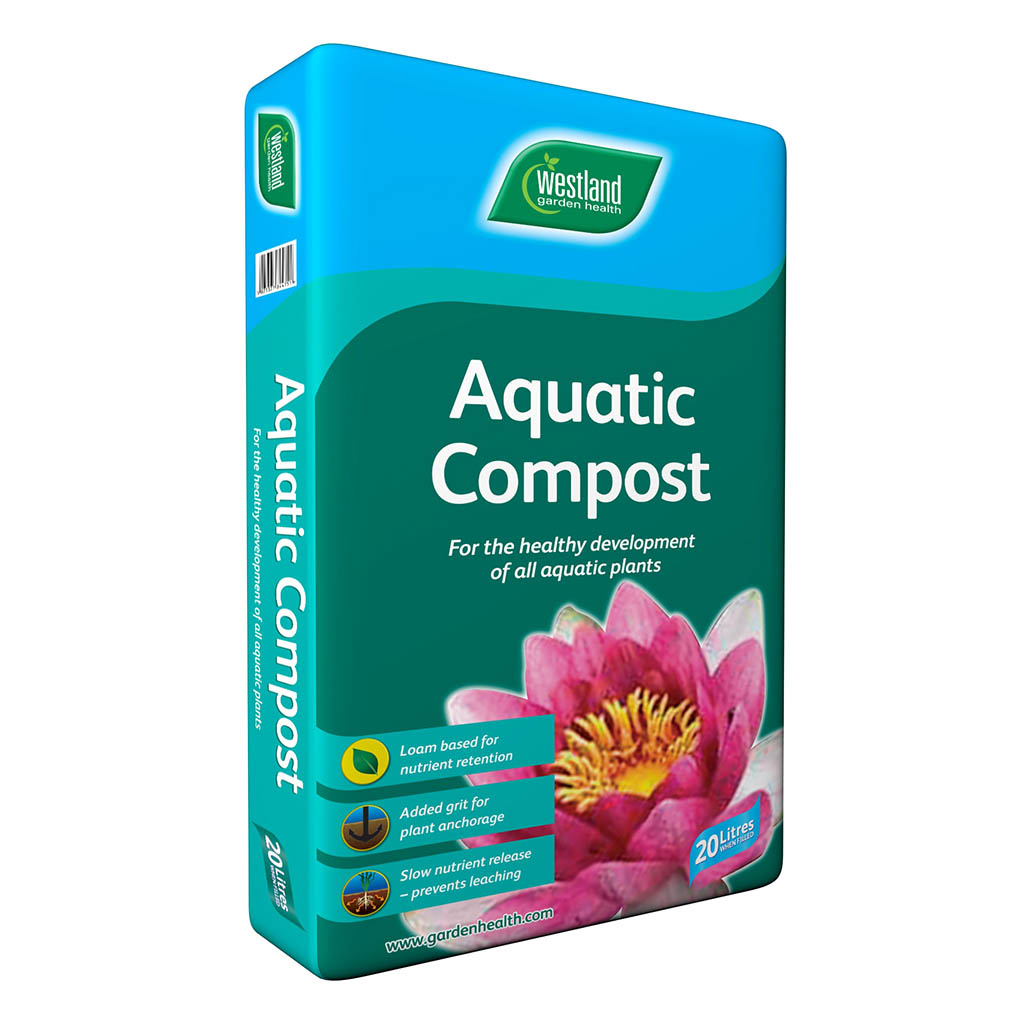 Before you have cut your segments if worthwhile getting the new containers ready. For each container you will want an aquatic plant basket, ideally ones that are suited for waterlilies (a tough, perforated container, sometimes with handles), some material to line the container (such as hessian), and some specially formulated aquatic compost.

Always use aquatic compost or you will suffer algae and clarity issues!

Its usually a good idea to top up the pot with some gravel (MUST be aquatic safe – NO chalk/limestone) as this will help stop fish from digging into the soil.

Once your plants are replanted it is advisable to soak them in a container first to wash some of the dirt away and to saturate the soil and prevent floating. Remember to place waterlilies in shallow areas at first until growth has reached the surface. We don't want the plant to waste energy on struggling to get pads to the surface. This should be followed for even the bigger variants like 'alba' which eventually will have a spread to 6ft (1.8m) and can be placed at 3ft deep sections once established.