What Treatments do I need to start up an aquarium? 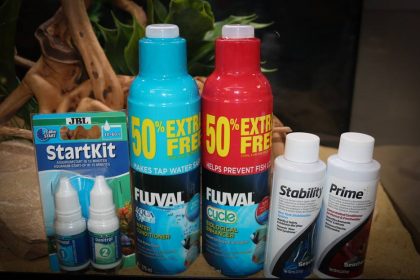 Setting up a new aquarium doesn’t need to be a long and complicated process, it really can be quite simple. Patience in the beginning will pay off in the future and will save you money and distress! 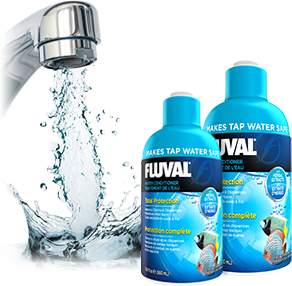 In order to make tap water safe for fish, a water conditioner needs to be used to render any harmful chemicals innate. Water conditioners or dechlorinators remove chlorine, chloramine and some heavy metals from the water. This is important as these chemicals not only harm fish and other aquarium inhabitants, but they also have a negative impact on beneficial bacteria responsible for breaking down aquarium waste. Dechlorinators will often contain herbal extracts which can help strengthen the slime coat on fish, helping to protect and heal ripped fins and damaged scales.

It’s worth researching into which dechlorinator is best for your setup as some products will have extra features. These range from treatments that specialise in removing heavy metals (such as copper) for crustacean tanks to treatments that will neutralise ammonia, nitrite and nitrate.

“I’ve filled my aquarium and used a water conditioner, what now?” 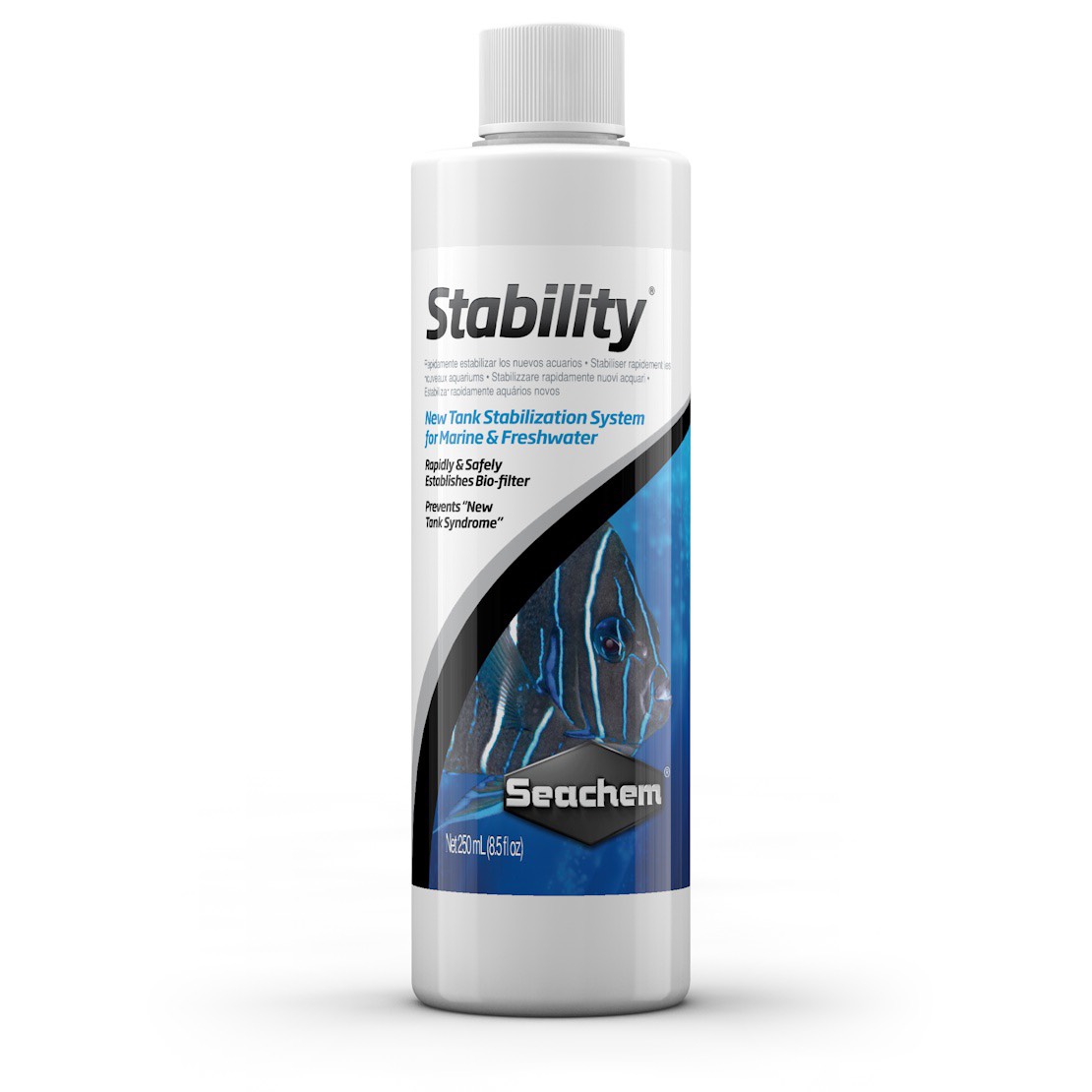 When starting up an aquarium, there will be a lack of beneficial bacteria. It is this mixture of bacteria that are responsible for the break down of toxic ammonia to nitrite, and then to nitrate. This cycle of waste breakdown is called the nitrogen cycle and is of uttermost importance as without it any fish will soon become ill and die.

Biological enhancers contain a blend of aerobic, anaerobic and facultative bacteria designed to establish a colony of bacteria inside the filter media and surfaces. it’s important to add these to your aquarium before fish are introduced as they will need to settle and colonise the aquarium before any noticeable change in ammonia or nitrite can be measured.  It’s also worth keeping in mind that you should never wash your filter media in tap water! Like previously mentioned when discussing water dechlorinators, the chlorine in tap water will disinfect bacteria.  Once your filter media has been ‘seeded’ or colonised by beneficial bacteria, it should only be washed with aquarium water that has already be dechlorinated.

What you can read next 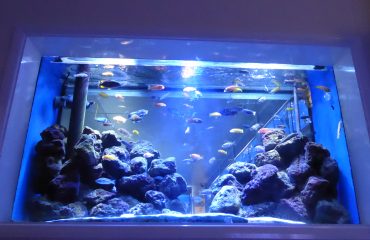 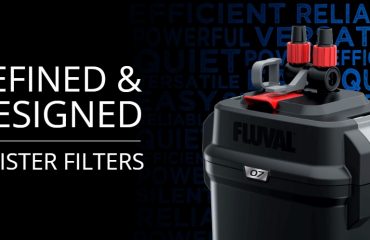 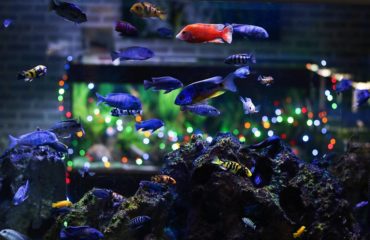 Ings Lane Garden & Water Garden Centre > Indoor Aquatics Posts > What Treatments do I need to start up an aquarium?

TOP
We use cookies to ensure that we give you the best experience on our website. If you continue to use this site we will assume that you are happy with it.OkCookie Policy